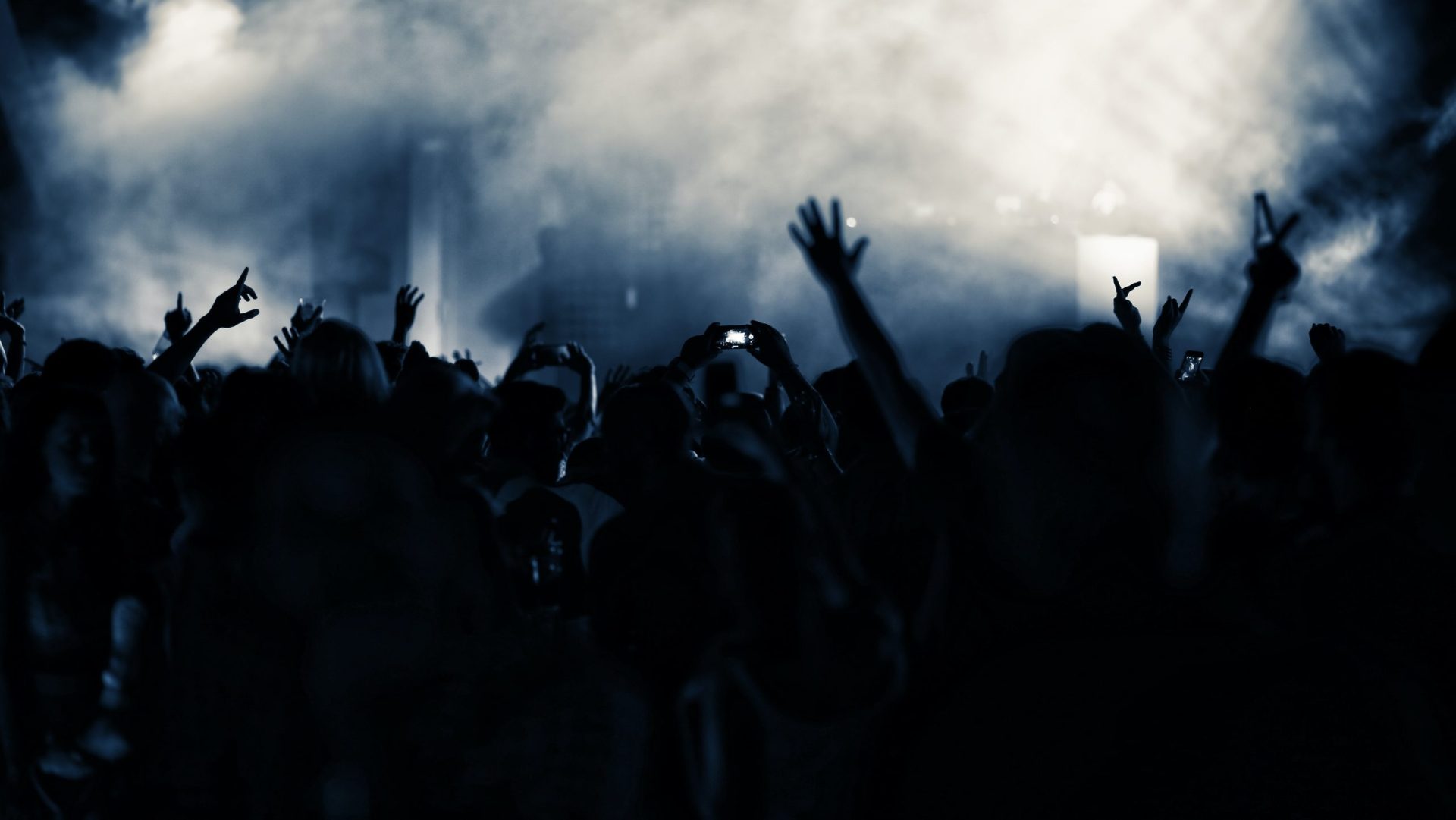 Fruta Brutal, on his way to become a legend

His sound is exceptional, unique, abstract, contemporary and incorporates a new wave of electricity into it. His lyrics are crispy, actual, relatable and perfectly written. His cover designs are a full display of art as it was an Art gallery exposing one painting after another. All this are possible ways to describe the talent Martín has.

The track summarizes the increasing effect of the whole project in just three minutes, presenting a seemingly impenetrable surface of rhythms mixed with Indie Rock/Pop. Fruta Brutal plays with expectations and anticipation inside small elements that showcase the sound he is approaching with each single and go blipping out of earshot to then fall back into one place, to the point where you question where a whole album by him could end. Rather than build, the track instead dissolves into a dreamy rock with some in-sentences in Spanish to capture the attention of his Spanish audience.

Fruta Brutal offers an eclectic repertoire of English, Spanish, and Spanglish compositions. The band’s message culminates in the effort to combat racial inequality and injustice.

”When it Matters” is dedicated specifically to the people that are putting their lives at risk every day to fight for racial justice and racial democracy. This song expresses the desire that led me to create Fruta Brutal, a desire to be part of, and support, the ripening of cultural fruits that fight to move us forward during times of backward brutality. #BLM #ImmigrantsAreBeautiful

Be sure to follow Fruta Brutal as he climbs the charts and keeps delivering parts of the puzzle.