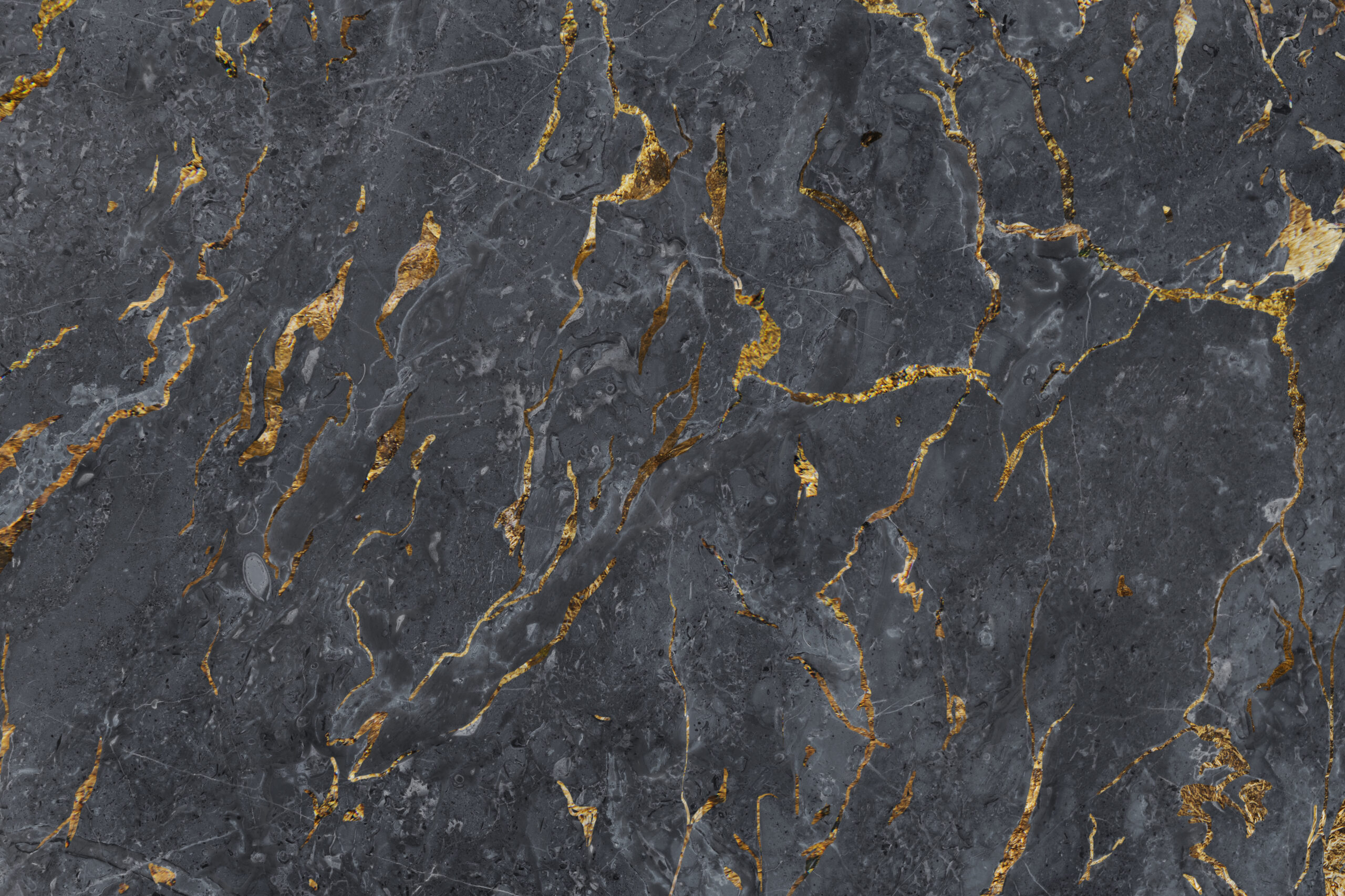 Juice W, a great mix of feelings by Dies Nox

With sentences like ”Schools reject me the feeling is mutual” or ”My Style is fine like Comic Sans” Dies Nox brings a new refreshing song that can describe perfectly the beginning of Adulthood, as well as the transitions we’re living in this modern world.

With great changes of rhythm and absorbing melodies, more subtler than they first appear: he rarely employs the same verse structure twice, and he frequently places instrumental breaks where you expect a chorus to be. Those dynamic changes make ”Juice W” one of our favourites inside his catalogue.

Still, the melodies are only half of the equation in this song, his melodic way of singing, speaking, bringing that freshness and ”cool” vibe creates a sincere feeling that captivates the listener from beginning to end.

The song titled Juice W is his latest release that he wrote during my first months living in Prague. His intention was to make a contrast between the uplifting 80s-like beat and the not so uplifting lyrics that talk about the struggles of early adulthood and trying to manage in the current world situation, while also paying a tribute to the fenomenal Juice WRLD that died not so long ago. The lyrics also talk about various things from Nox’s life such as being smashed in the club and stuck in your own head while everybody around you is having fun, traveling every weekend to another country to see his girlfriend that lives abroad as well as getting rejected by a lot of universities.