Mychael Jay does not play around 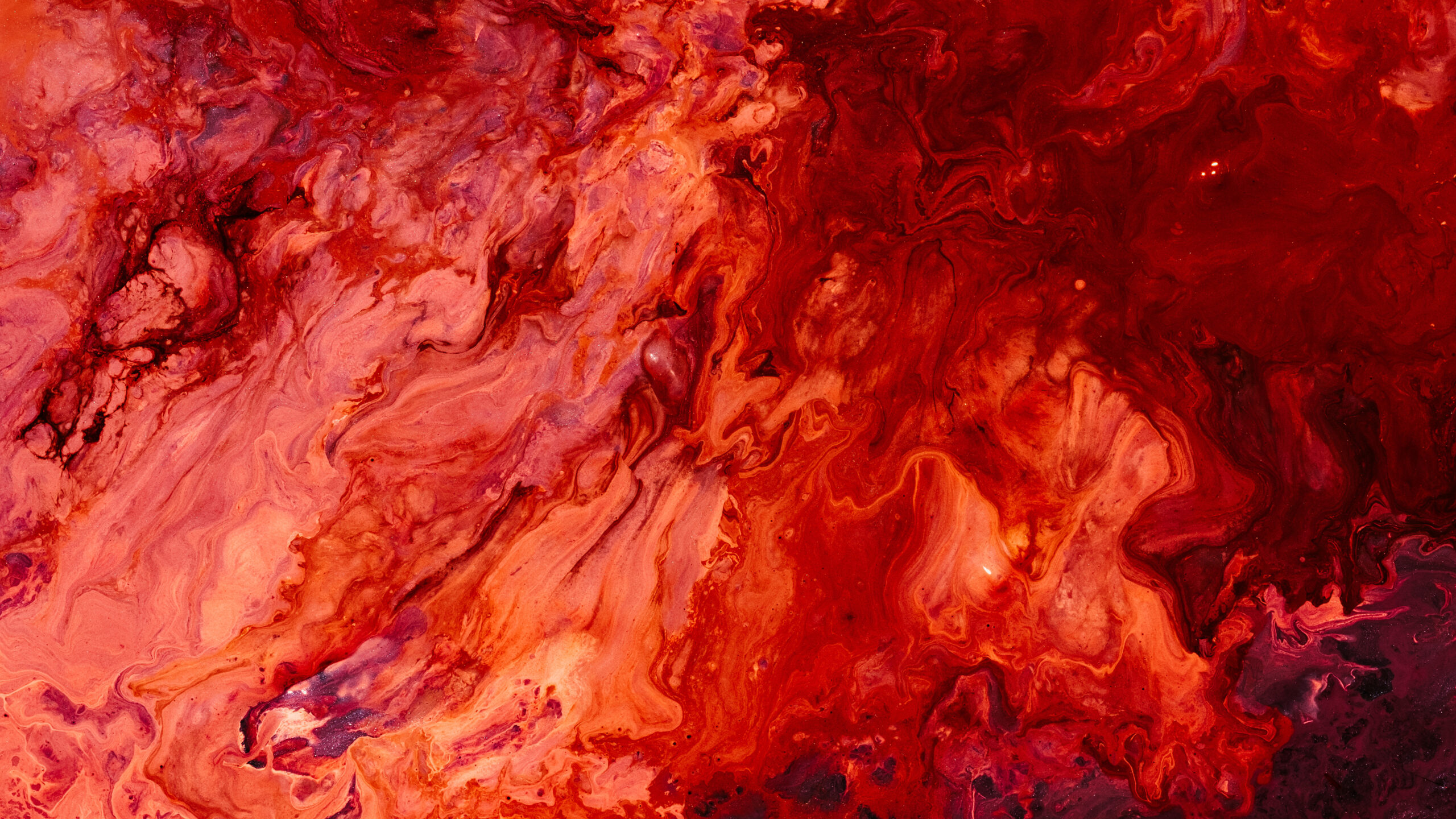 From dangerous snakes to defying lyrics, adventurous attitude and uniqueness, we can clearly say Mychael Jay is definitely in the music industry to leave a mark. We’ve decided to show a compilation of his Top 5 music videos as he will be releasing more this 2021! ARE YOU READY?

”Take It Off” is fierce, provocative and quite catchy!

”Record on Repeat” has the power Jay’s usually shows while being more Rnb-Pop oriented!

”Fade To Black” hits more the Trap Genre blended with some chill vibes being a perfect mix.

”REDRUM” follows the line into his genre to a deeper and darker sound.

”Como Antes” (Like before) was released a year ago, but what a bilingual release!

Want more? Don’t doubt to check his Youtube Channel as well as following on social media @MychaelJay as well as his Spotify Channel! 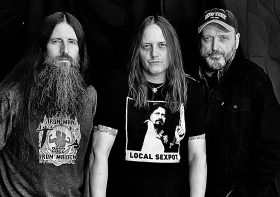 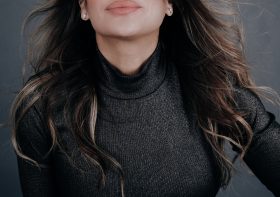 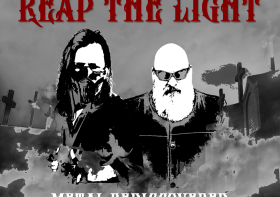 Wow, that is all we think about while listening to “Deliver Hell”