Turnupwater should be in your playlists!

Thrilling, honest and talented, that’s how we can describe Turnupwater, a rapper and producer that is getting quite the attention on platforms such as YouTube and Soundcloud. His new hot ”Compensation” is known due to the fact that he almost created a new sub-genre we could call “romance rap” with lyrics that express honesty, soulful feelings and have the power to represent any of us. Ever been lovesick and fell for the wrong person? This is the song you want to listen to!

We are personally mesmerised by the quality of his sound and video, the way he plays along going off beat and getting back at it while being on sync with the beat.

The Music video (that you can watch right here) is not only recorded to the highest level of production, it also expresses each word written on the lyrics Turnupwater is rapping about a relatable story almost all of us has lived. 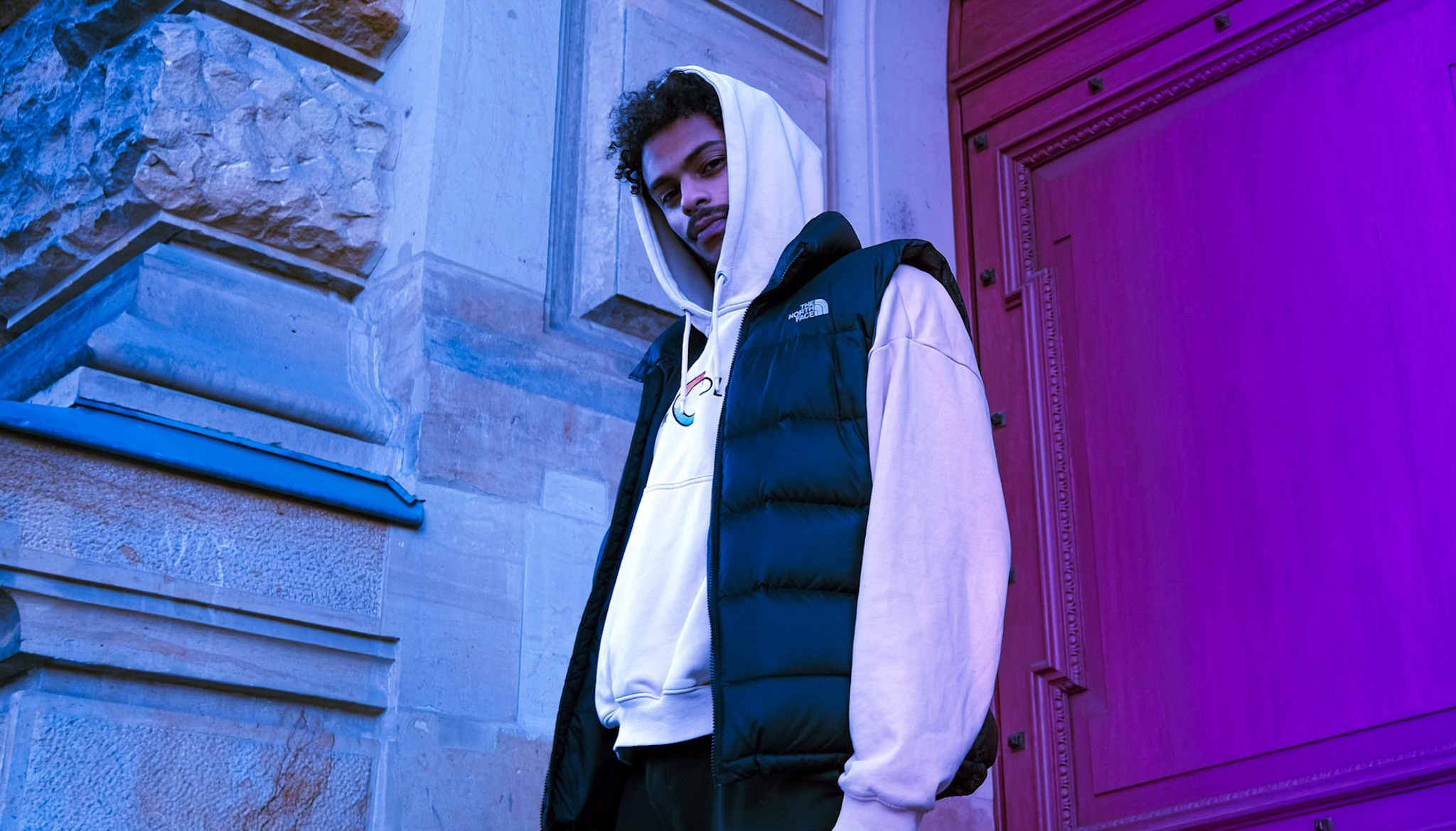 From Germany to the world, time to meet Ottaz! 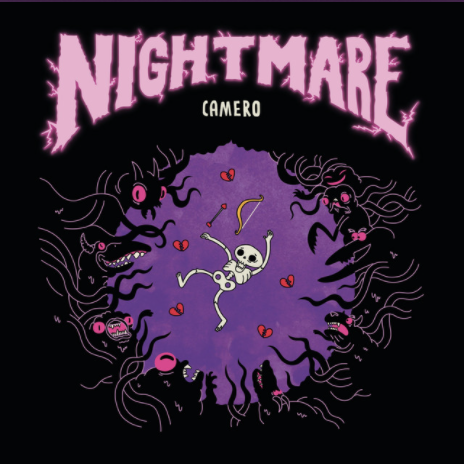 Nightmare by Camero, our top song of the month

Anthony Williams is back!