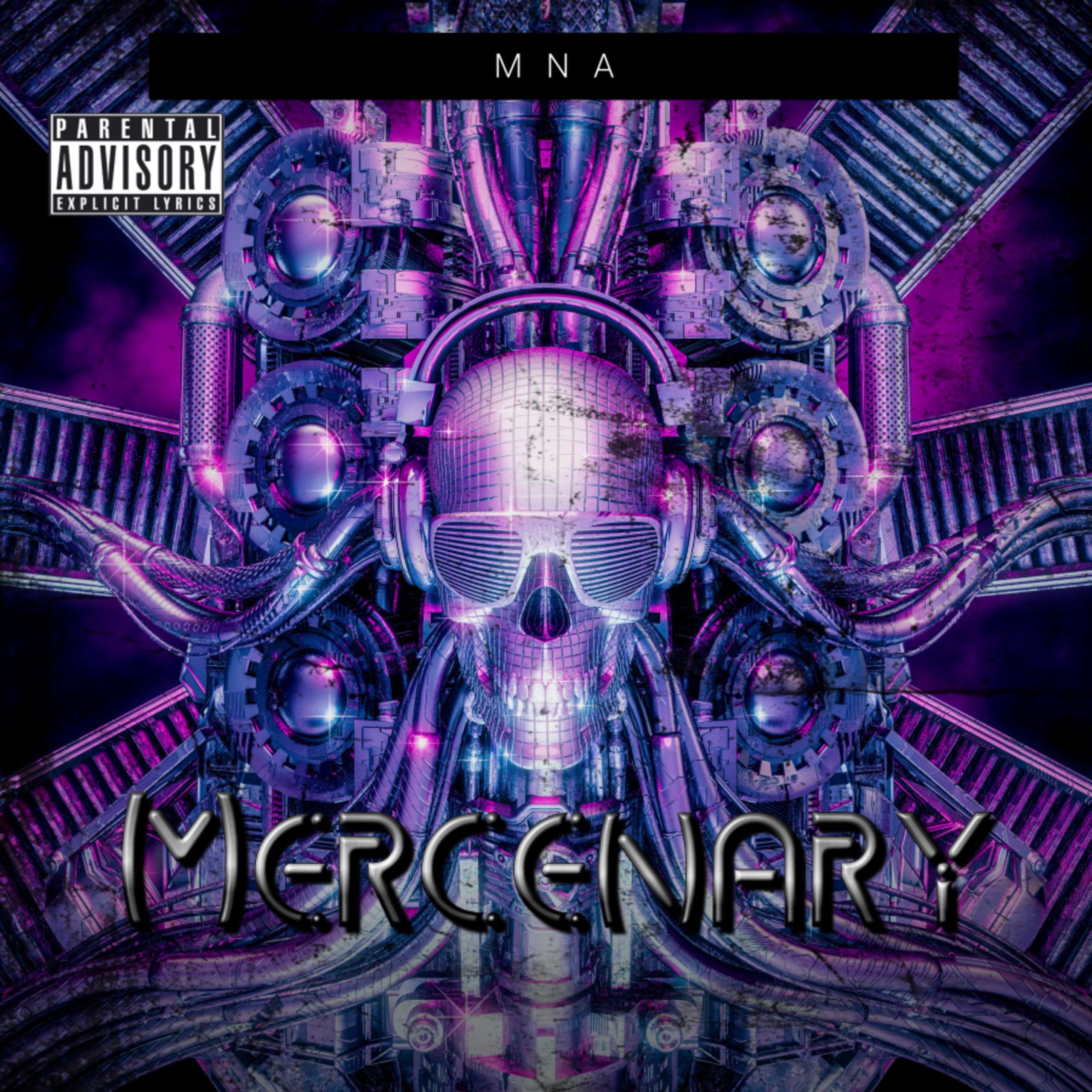 All we can say is Bravo MNA

With an incredible new album titled ”Mercenary”, MNA is proving to us that he has something great to offer to all the music lovers out there!

It is the first time we talk about MNA, but clearly, it won’t be the last. To us, he sounds like a bright career filled with emotions, with strong statements that brighten up our days and make us reconsider how lucky we are for having such rappers out there. You can listen to the album right here while you read!

Hear with detail the production level, how well the songs develop, and the quality of it!

We’re mesmerised by it, it sounds unapologetic from beginning to end, the voice, the texture, the sentiment on each word, we can feel how much he cared and worked on delivering a full performance through this album.

But who is he?

Raised in the small town of Olney, Maryland MNA (Matthew Nino Azcuy) watched and listened to all of the greatest rappers and musicians during the 1990’s and early 2000’s. During this golden age of music and music videos, Azcuy was inspired by both rappers and rock groups alike, and when he was sixteen years old decided to make his own music. After years of finding his sound, he teamed up with local producer nemo, to make his album “Diamond Dog”. Matthew Nino Azcuy is also a published book author, avid writer, and a professional movie actor.

Mercenary by MNA is an album about the dark fantasy world in which rap culture and the entertainment industry exist. Mercenary, which compares a business man to a gun for hire, is an album and story that depicts the battle inside of every entrepreneur. How fighting for ones money, power, career, legacy, and place in the world can often times resemble the personal sacrifice of war and soldiers, albeit for profit. This album was inspired by the personal successes and two year journey of rap artist MNA and his music production company MNA Industries in the music world. “Mercenary” was recorded by City’s Best Sounds in Olney, MD and was released on January 22, 2022

There is a sense of going with the flow in the higher moments and stardom in the vocal performance, making the combination feel effortless and this album memorable.

Be sure to follow on Spotify as well as social media!