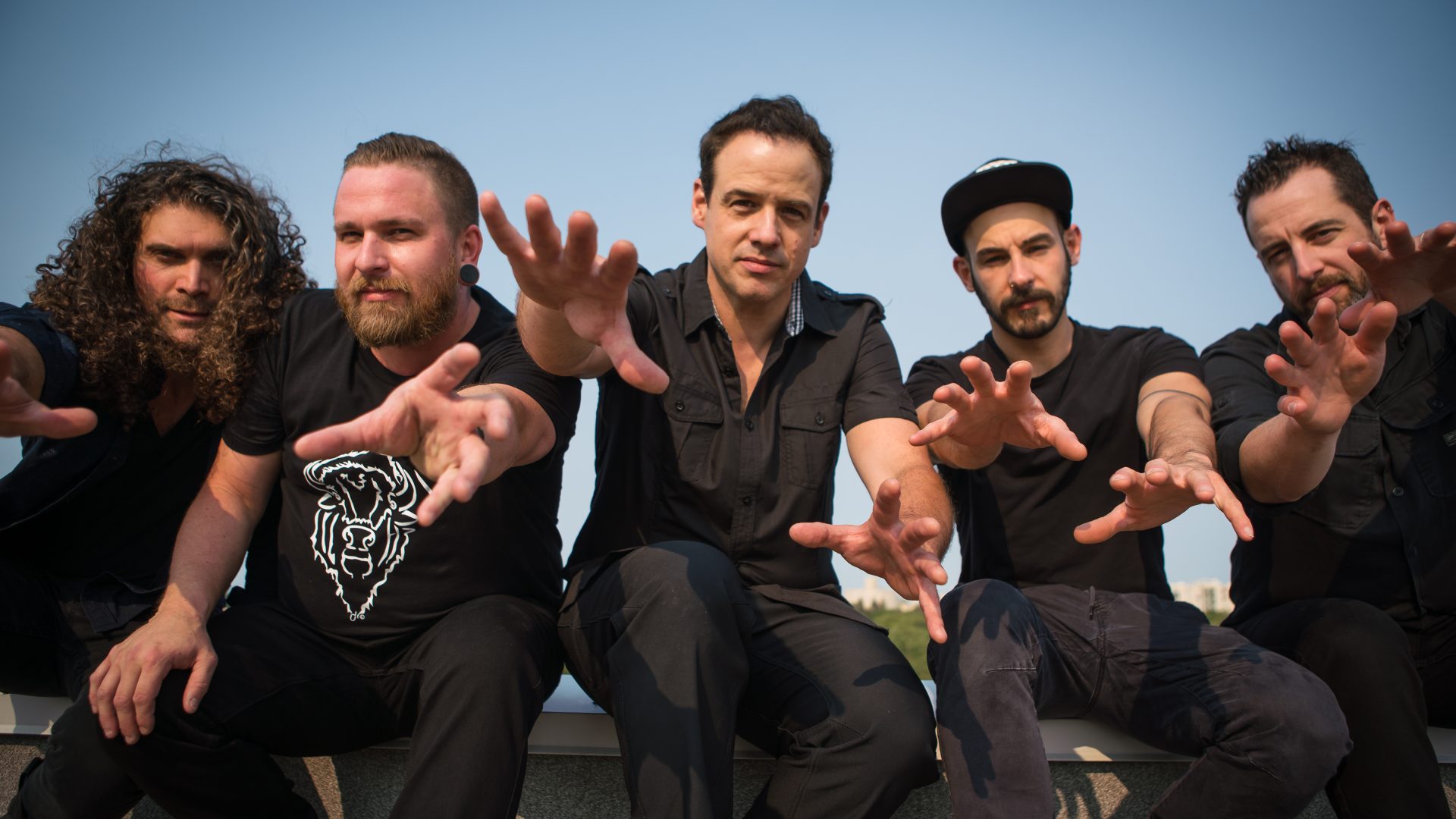 Hold Me Close hits us with perfection

Music that elevates the soul is always welcomed and Hello Fiasco keeps reinventing themselves over and over, in this case, the Pop Rock band is finally about to release their debut album “Find The Shoreline” after having already receiving 1,000,000 pre-release plays on Spotify

It moves beyond just creating, it is about bringing value to people, evolving, exploring and finding new ways to reach new sounds, trends and offer always a better sound and a fully immersive experience.

“Hold Me Close” offers just that, a rock infused vibe created to make you enjoy, relax, get in the flow state and loop over and over while your mind wanders the most hidden areas of Hello Fiasco’s production skills.

The Music video has been created with each detail in mind, the story behind it is relatable and mesmerizing to watch. We can appreciate everything in it, the tone, the colors and even the shots taken to bring this song to full life.

But who are they?

In the years leading up to 2021, former members of The Mailman’s Children joined forces with other Canadian artists to record 23 original songs. At the top of 2021, the new 5-piece Pop Rock band emerged publicly as Hello Fiasco. Although Hello Fiasco is principally Canadian, the band is considered “Canadian-American” or “North American” because their frontman Eric LaBossiere (born Canadian) lives in Helena, Montana, USA. The rest of the band, including Joel Couture (bass), Joel Perreault (lead guitars/backing vocals), Ivan Burke (drums/backing vocals), and Guy Abraham (keys/Ableton/backing vocals), all live in the Winnipeg, Manitoba, CANADA region. Hello Fiasco has been compared to Panic! At The Disco, Fall Out Boy, The Killers, Franz Ferdinand and David Bowie, though listeners have also said that HF definitely has a sound and strength of their own. This only makes sense since the band prides itself on coming from the side of Pop Rock where the quality of lyrics and music still stand for something.

The band is big in this genre and their expertise and past releases are proving worthy since the song is almost 300.000 streams already on Spotify! Their music has been created, composed, recorded, mixed and mastered into a professional final product and the results is a wonder to be enlighted with.

On top of that, Hello Fiasco are easy to reach, both via Social Media as well as through their official channels.